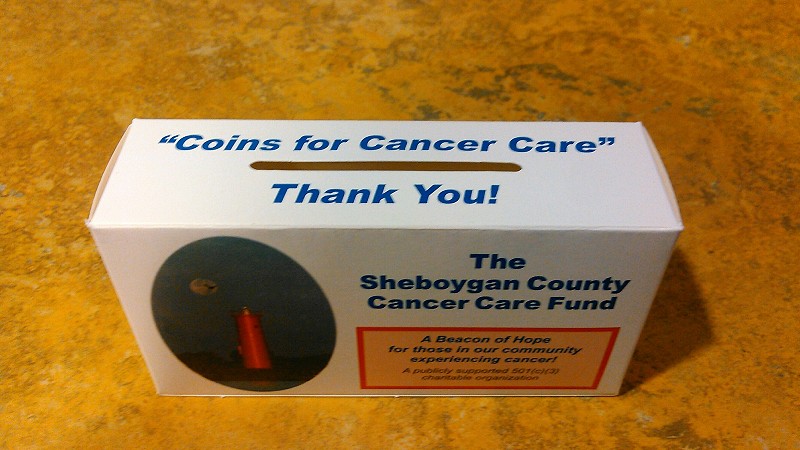 That got me thinking! Why not use the Indoor Row Group’s fundraising effort on February 12th to resurrect this the profoundly simple but quite magnifi-CENT way for folks to show their support for SCCCF!

I appeal to your CENT-cere CENTS of generosity and request your com-PENNY in providing the e-CENT-ial funding through which SCCCF can continue to provide its CENT-sational services to magnifi-CENT cancer patients and survivors in our community! 😊