Survivorship Through the Lens!

Personal and natural reflections abound at the CF&G.

Moon glow warms the soul on the lakeshore at CF&G.

Don't be mad, be glad! Spring is only a few weeks away.

The Beacon of Hope

The silo stands tall at the CF&G as a beacon of hope for all that visit.

To everything there is a season and a time to every purpose under heaven. This is life. 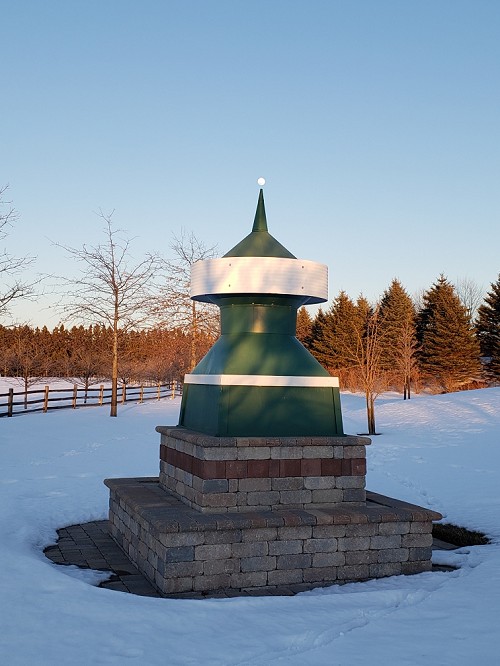 Perfect timing on a perfect evening for snowshoeing! 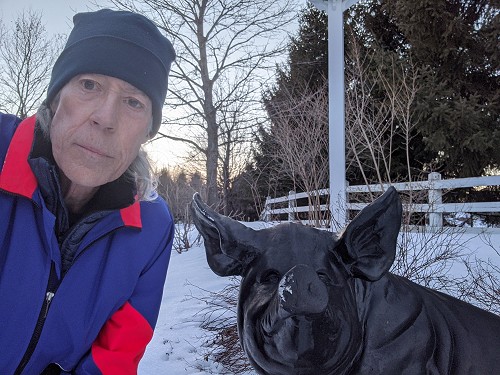 Wildlife at Christopher Farm and Gardens 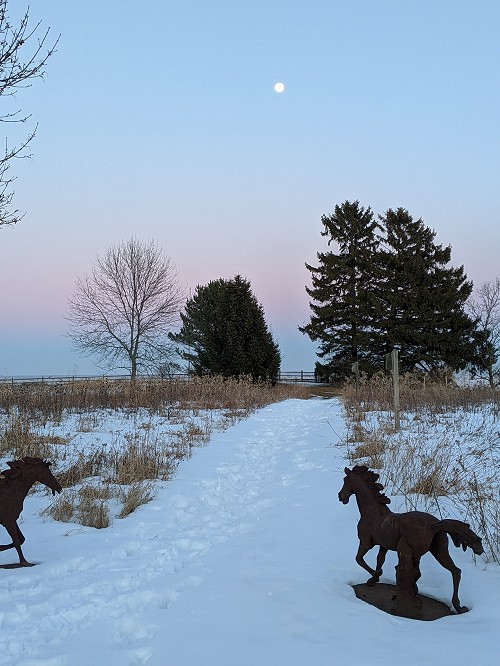 Galloping toward the moon 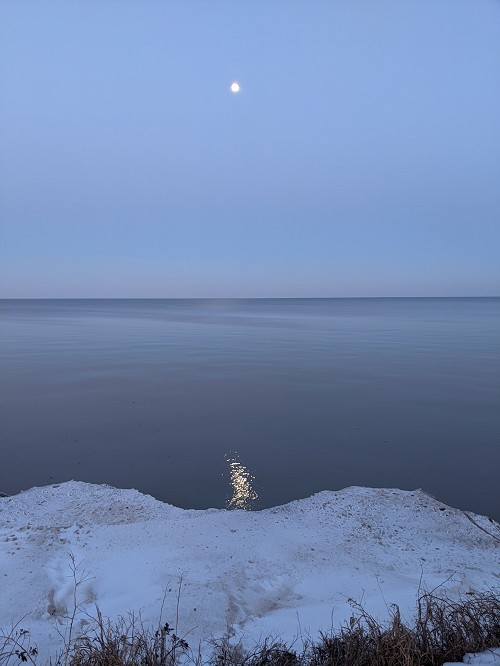 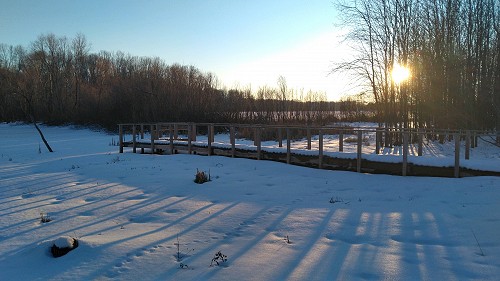 As I travelled eastward along the Turkey Trail, I took a look back to catch some of the last light of the setting sun! 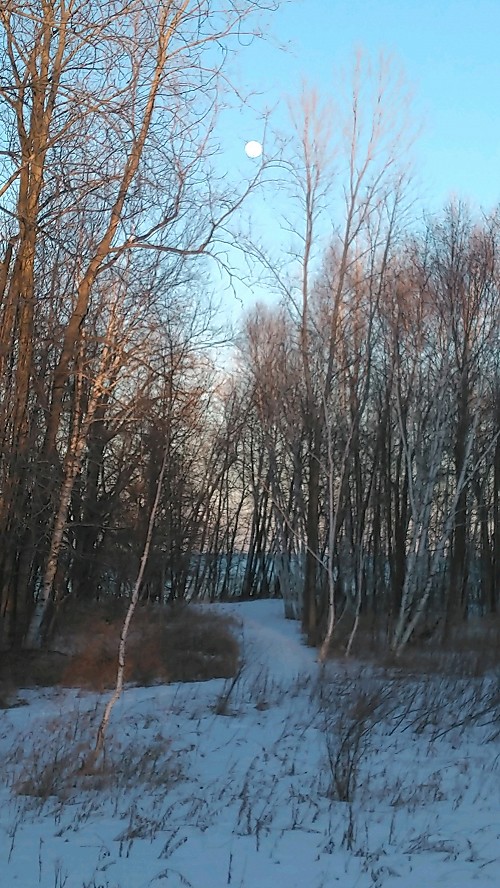 A few steps later, the rising near full moon seemed to draw me towards the bluff along Lake Michigan. 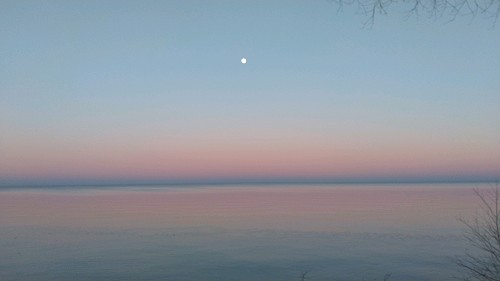 I had been snowshoeing alone... until I reached the bluff where many others in attendance were drawn by a beautiful panoramic view of Lake Michigan!